Over the years the local churches have welcomed dialogue with scholars who desired to conduct honest and thorough research in order to understand our beliefs and practices.1

Although stigmatized since the mid-1970s by misrepresentations of our teaching and false allegations concerning our practice, the local churches have been unwavering in their commitment to dialogue with fellow believers. However, it was not until the beginning of the 21st century that more leading Christians began to take up this offer.

The first to do so was the Evangelical Christian Publishers Association (ECPA). After Living Stream Ministry (LSM) applied for admission as a member of this trade association in 2002, ECPA conducted a careful inquiry into the teaching in LSM’s publications. Having been fully satisfied with the orthodoxy they found there, ECPA’s Board granted LSM full voting membership.

On January 5, 2006, the Fuller panel members published a statement in which they concluded that “the teachings and practices of the local churches and its members represent the genuine, historical, biblical Christian faith in every essential aspect.” They reported, “We have found a great disparity between the perceptions that have been generated in some circles concerning the teachings of Watchman Nee and Witness Lee and the actual teachings found in their writings.” They further stated, “We are easily and comfortably able to receive them as genuine believers and fellow members of the Body of Christ, and we unreservedly recommend that all Christian believers likewise extend to them the right hand of fellowship.” 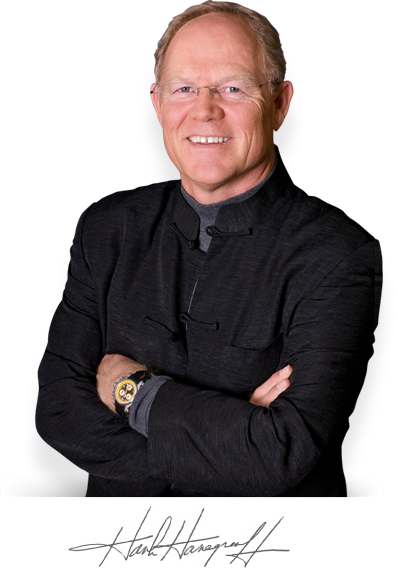 CRI and Gretchen Passantino, the Director of AIA, had both been among the earliest critics of Witness Lee and the local churches in the United States. However, through their six-year primary research project, both CRI and AIA reversed their earlier positions. CRI President Hank Hanegraaff concluded, “The local churches are an authentic expression of New Testament Christianity. Moreover, as a group forged in the cauldron of persecution, it has much to offer Western Christianity.”2 Similarly, Gretchen Passantino wrote, “The teachings of Watchman Nee, Witness Lee, and the local churches affirm the essential doctrinal positions of the historic Christian Church.”3 In a landmark issue of its Christian Research Journal with the words “We Were Wrong” on its cover, CRI published its own rebuttal of accusations against the local churches based on their reassessment of the teachings of Witness Lee. Elliot Miller, the Journal‘s editor-in-chief, authored a seven-part series of articles addressing many of the common misrepresentations of Witness Lee’s teaching.

Many other evangelicals have similarly engaged in fruitful dialogue with the local churches since 2000. Those who had done so have uniformly arrived at the same conclusions as the Fuller and CRI/AIA studies. See an-open-letter.org/testimonies/ for some of their statements.

As a result of a thorough study, Fuller Theological Seminary issued a statement endorsing the orthodoxy of the faith of the local churches and stating that critics of the ministry of Watchman Nee and Witness Lee had “greatly distorted their teachings.” 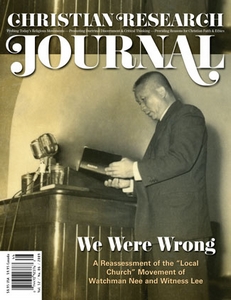 A Brief History of the Relationship with Hank Hanegraaff and CRI 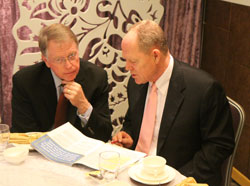 Since 2003 representatives of Living Stream Ministry and the local churches have engaged in dialogue with Hank Hanegraaff and his staff at Christian Research Institute. This dialogue has resulted in a complete reversal of CRI’s earlier criticism of the local churches and the ministry of Witness Lee.

Take me to the videos…